​The Paul-Bricius company was founded in 2004 in Vittoria in the province of Ragusa, as an artisan microbrewery.
The main activities are the production, bottling and distribution of beer produced following an ancient craft method.
Since 2012 the brewery has been transformed into an agricultural company and after having monitored different qualities of barley and having worked with the Agricultural Development Agency of Palermo and the Acireale Agri-food Research Center, has decided to undertake the cultivation of the distichous barley, suitable for beer production.
Against this the company has cultivated land in Santa Caterina di Villarmosa (CL), an area particularly suited for the cultivation of cereals, obtaining a barley with significant bromatological qualities.
The company has also joined the COBI, the Italian consortium of barley and beer in Ancona, succeeding in this way in controlling a further phase of the production process which consists in the transformation of the malt-produced barley.
In 2015 the Paul-Bricius agricultural company takes part in the agricultural network called "Asprom" which has set itself the goal of enhancing cereal production to be used for human consumption and its use as it is (pearl barley), or through their malting: production of flour, beer and barley coffee.
The cultivation of barley takes place in an optimal pedoclimatic environment and allows to obtain clean cereals from the phytosanitary point of view and from the analysis there is the absence of mycotoxins.
With the initiatives carried out in the last few years it has succeeded in creating a short supply chain that allows greater quality control over the main raw material used for production: malt.
The commitment, in recent years, has been to enhance the internal territory of Sicily, now left uncultivated, involving farmers who by making available their fields can contribute to recreate an agricultural economy that has now disappeared altogether.
The production plant was created specifically for our production needs; in fact, the same has been self-designed and self-built.
The open tank boiler is heated by direct flame and allows a different production process compared to the methods now abandoned by every modern brewery.
The "open space" cooking vat allows both visual and manual control of the entire production cycle; this, however, is not possible and does not take place in many traditional microbreweries.
The plant also allows to skim the proteins that coagulate at high temperatures unlike the more traditional plants in which the same, after their coagulation, are brought to a boil together with the must.
The production phase is characterized by hard and challenging moments that allow you to better express the inspiration and imagination of the brewmaster and consequently also the personality of our beers, with an original and perfectly traceable taste. 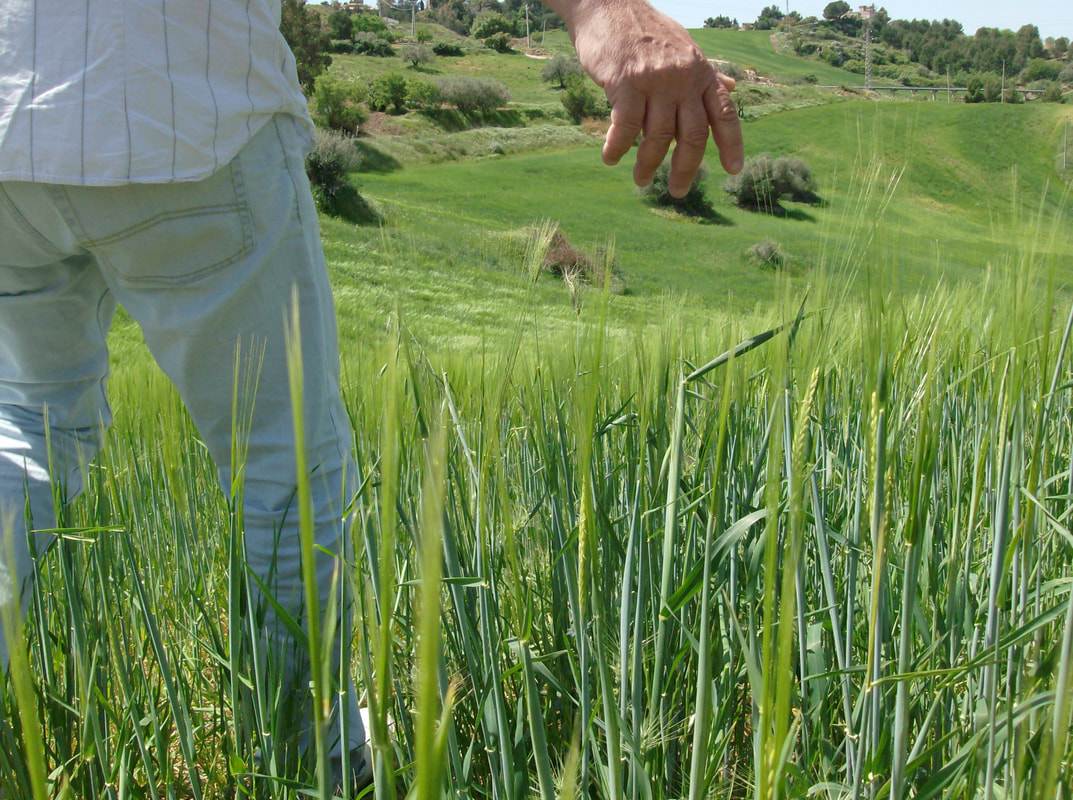